CANNABIS AND ITS EFFECT ON PROSTATE CANCER

GreenBridge Medical Blog CANNABIS AND ITS EFFECT ON PROSTATE CANCER 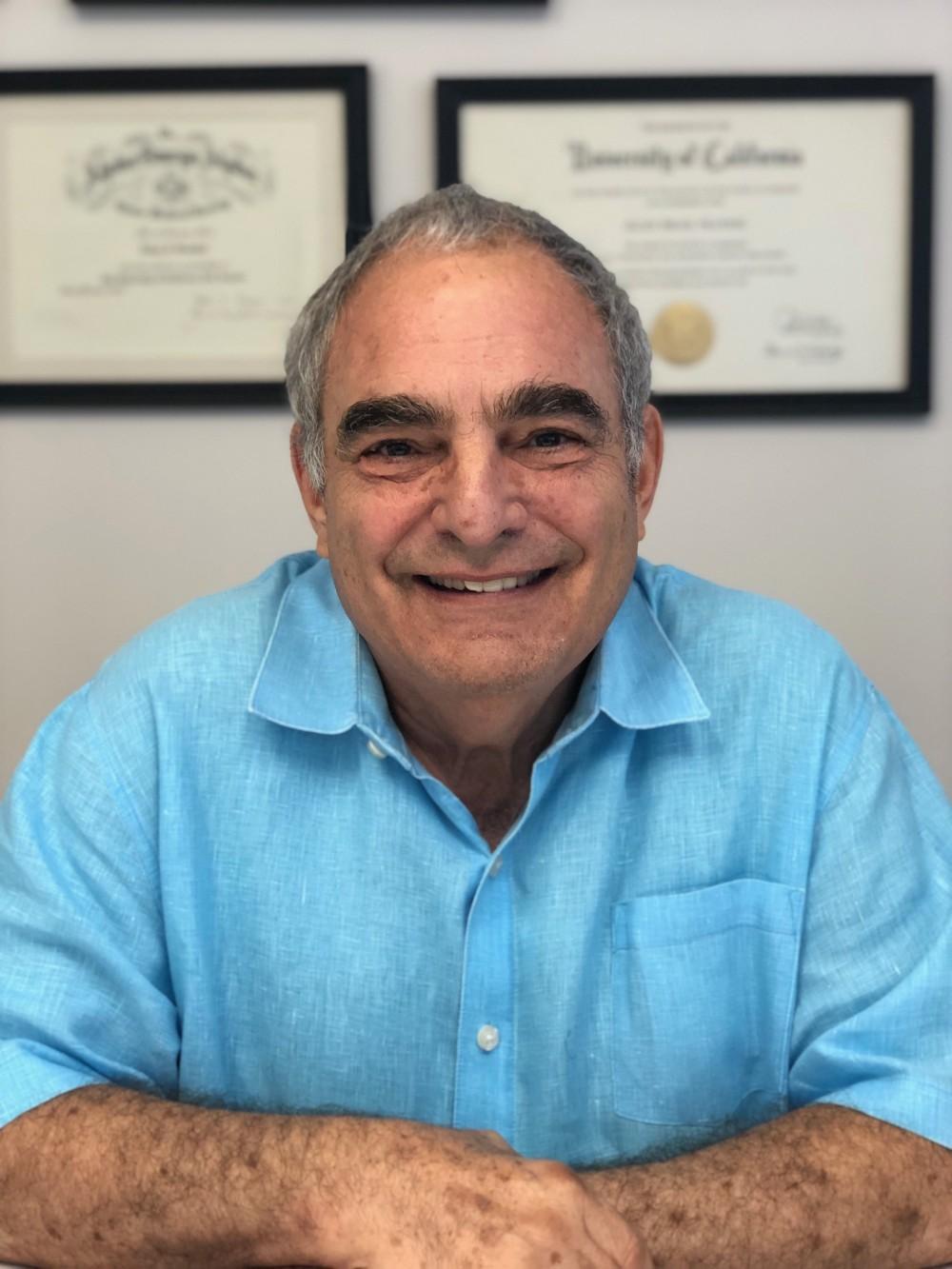 As a physician, I am (self-admittedly) a terrible patient. I rarely go for my annual physical, and when given instructions, I don’t always follow them. I’ve been known to ignore personal advice from trusted friends and family who truly care about me, many of whom are also physicians!

Being in agreement with recent federal bulletins stating that there is little need or benefit in annual PSA checks (a test for prostate cancer,) I had stopped checking my own PSA levels. In retrospect, I’m quite sure that a certain degree of fear played into the reason I ignored them.  Not a wise decision.

Over the course of the last year, I had endured a lot of pain but I conveniently attributed it to arthritis and/or old back injuries. Then, last summer I began feeling fatigued, but who doesn’t from time to time? By November, I was so terribly weak that it was difficult to even get out of bed. I was short of breath and light-headed, and began having lower abdominal pain. I actually thought I was having an attack of diverticulitis. By the time I finally got to my GI doc and he saw how ill I was, he shipped me off to the emergency room. I was very concerned, to put it mildly.

As you may have already surmised, after a series of diagnostic tests it was confirmed that I had stage IV prostate cancer, with bone metastases to my hips, spine, pelvis and more. Within an hour or so of being admitted into the hospital, these tests showed that my bones were riddled with tumors. My PSA levels, which are supposed to be at 5 or below, were at 5,900!  I had never witnessed this elevated level in any patient in my forty three years practicing medicine. I was extremely anemic and required multiple units of blood. To say that I was very ill is an understatement.

Prostate cancer is the most common type of cancer in men. Statistics show that 11% of men will develop prostate cancer, and in African Americans the incidence is a bit higher. I was, and am, very lucky. I survived the immediate hospitalization and began treatment.

Under the expert care of some of L.A.’s finest cancer specialists, I was immediately placed on a new combination of androgen deprivation, calcium, and vitamin D.  My life was in their hands, and although I trusted them implicitly, with my many years as a cannabis specialist I knew that there was one thing missing from my treatment protocol. For this, I took matters into my own hands.

There are many cancers for which cannabis is a very effective anti-tumor medicament. The cannabis protocol that I regularly recommend for solid tumors consists of the CBD, THC, CBD-A and THC-A molecules. This combination of cannabinoid oils have consistently shown anti-tumor effects, and therefore should be included in any protocol targeted at the treatment of cancer. Having learned through the experiences of my patients, it is apparent that moderate doses of cannabis work very well indeed for prostate cancer.

With that in mind, in addition to the two prescribed testosterone blockers, calcium, and vitamin D, I began a steady regimen of the four cannabis oils described above. In a matter of only a few short months, my PSA went down from 5,900 to 0.8, my bony metastases disappeared, and all of my cancer-related pain… virtually gone.

My oncologist has never seen such a dramatic effect, nor has he ever seen a prostate cancer patient‘s PSA numbers reduced to below 1.  A coincidence? Perhaps not. I strongly recommend considering these cannabinoids together with hormonal therapy (or any other therapy) for prostate cancer, assuming it cannot be cured by surgery or radiation.

So, what do the cannabinoids do? How do they work? Read on, and once you’ve finished, please continue perusing the articles linked below.

Cannabinoids interact with the endocannabinoid system, which is a substantial system in all mammals, responsible for the mind-body connection and other complex physiological actions. Many substances and diseases activate our own cannabinoids (or endocannabinoids) and cannabis is a powerful modulator of the system.

As there is virtually no toxicity from cannabis, ultimately any cannabinoid shown to have anti–cancer effects should be included in a treatment regimen. With regard to prostate cancer specifically, if cannabis alone helps by decreasing testosterone without any other effects, it will certainly be worthwhile taking. The anti-testosterone effects of cannabis might be extremely helpful if standard pharmaceutical testosterone blockers ultimately fail. In addition to having anti-tumor properties, using THC as a cancer therapy will also help with side effects such as pain, nausea, and appetite enhancement as well.

Non-psychoactive cannabinoids (CBD, THC-A, and more) have been tested even more extensively than THC cannabinoids, in order to avoid user-related psychoactivity issues. Personally, I think this is incomplete, and eventually more studies will (and should) include THC. My theory is that most of the cannabinoids and many of the terpenes and flavonoids will be shown to have anti-cancer effects, and employing multi-cannabinoid therapy will eventually end up with 5 or 6 or more cannabinoids.

The data certainly needs confirmation, but these studies should prove very valuable and therefore must be done. If we are able to use cannabinoid therapy in addition to hormonal blocking, we just may see older men becoming much older men!