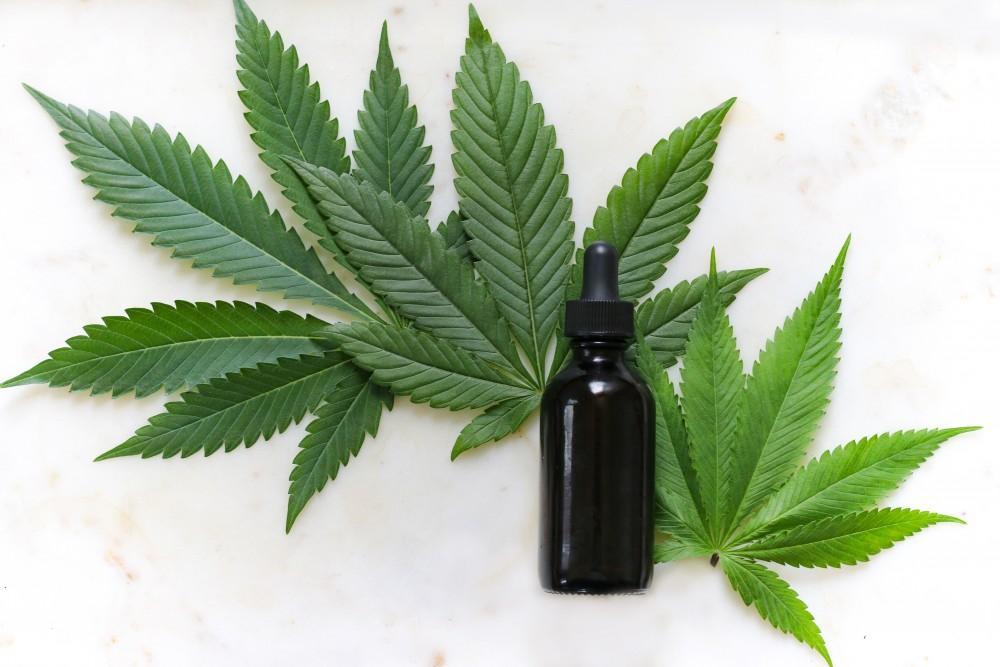 Epidiolex is a CBD isolate product formulated by GW pharmaceuticals, made available by prescription within the last year. It is indicated for several forms of pediatric seizures.

I’ve been anticipating interest in this relatively new prescription drug by some of the families of my pediatric patients, as it has the potential to be covered by some insurance plans. My recommendation would be to proceed with caution.

A case in point: One of my patients on the autistic spectrum with associated seizure disorder, who is a complex case, was doing very well on whole plant cannabis CBD tincture. Her seizures were well controlled, and her anxiety was much improved. However, because Epidiolex was, in fact, on their insurance company’s formulary, they elected to try it.

Take into consideration that, with a pharmaceutical CBD isolate, much higher doses are required to control a smaller number of seizures. Under care at a local university, our patient was placed on 400 mg of Epidiolex. Within two days, she developed grand mal seizures (which she’d never experienced before,) as well as numerous minor seizures, coupled with severe agitation.

Ultimately, the patient’s parents made the decision to discontinue the Epidiolex and restart treatment with the whole plant cannabis CBD protocol that she had previously been using. Within two days, the grand mal seizures had ceased, and then in three or four days the patient was back to baseline.

This was not an isolated case. There are already several studies showing poorer results with Epidiolex. Our patient’s personal outcome provides us with yet another example of the effectiveness of whole plant cannabis CBD, by comparison to CBD isolates.